The work of Ezra International began in 1995 in Ukraine in direct response to a vision God gave American businessman, Mel Hoelzle. The Jewish people had been free to leave the Soviet Union after its collapse in 1991 but many were held back to a wall of poverty – not having the money to pay for their trips to the Israeli Consul or their foreign passports. Ezra started work in Ukraine, but the work has since expanded to 8 other fSU countries, South America and several countries in Europe.

It costs an average of £275 to help one Jewish person home to Israel. A monthly gift of £23.00 will help one person home over one year. However no gift is too small - or too large!! All your donations help in the process of helping Jewish people home and each one is significant. Thank you for your help. 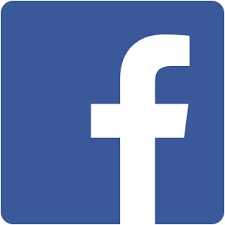 Aliyah – the Realisation of a Dream!

Celso and Paula are making aliyah along with their son, Bruno. Celso tells their story. My name is Celso, I am from São Paulo, Brazil.

From Nursing Home to Home in Israel

I am a pensioner, 69-years old, divorced and alone here in Ukraine. I had surgery for slipped discs, but it was not successful. If it wasn’t for my students who supported me, I would have become homeless, weak and sick.

A Return to my Roots

My name is Zohara and I am from São Paulo, Brazil. Aliyah for me means a return to my roots as a Jew. I made this decision after the birth of my granddaughter.

My children live in Israel and I want to be closer to them, and watch my 3 grandchildren grow. My difficulty is leaving my mother who is now 86 years old. I have also suffered from anti-Semitism here in Brazil.

heard about Ezra through my neighbour. Ezra's financial support was essential for my trip to Israel. I am forever grateful.

War as a Catalyst for Aliyah

We believe that Israel is calling us, and that every Jew has to answer its voice!

The catalyst in our process happened in 2008 when there was war and Russian soldiers occupied part of our country. At that time tanks entered our city of Kaspi and the biggest tragedy in our family happened. My husband’s aunt was killed and was burned in a car. My Mum was very sick at that time and lying in bed. We were in shock and very nervous. . At a very ‘hot point’ of the war my lovely husband, Davit, was working in a cement factory and I was at home alone with my Mum. But – praise God – we could get away from the bullets and escape to another village.

Gvantsa and Salome M from Tbilisi

Gvantsa and Salome are sisters making aliyah together. Gvantsa tells their story: Israel is our dream country and our roots are there. Not only our ancestors are from Israel, but our parents live there, and we want to be close to them. We have visited our parents in Israel as tourists and every time we are literally shocked by this country and the people there. It’s an amazing place and we think it’s one of the safest places in the world! Every time we were there, we felt that a person’s rights are secure and there is no fear in walking outside even at night-time. It’s dynamic and makes us smile too. So, while we are young, we have to make our choices and face new challenges!

Short video clip showing aliyah from different parts of Russia. Hear the gratitude of some of those helped in their aliyah journey.

And Still They Come

This beautiful song was written a number of years ago celebrating the work of Ezra bringing God's people home. Now it has been illustrated with footage of Ezra's work over the years. Watch and listen and allow your hearts to be touched! 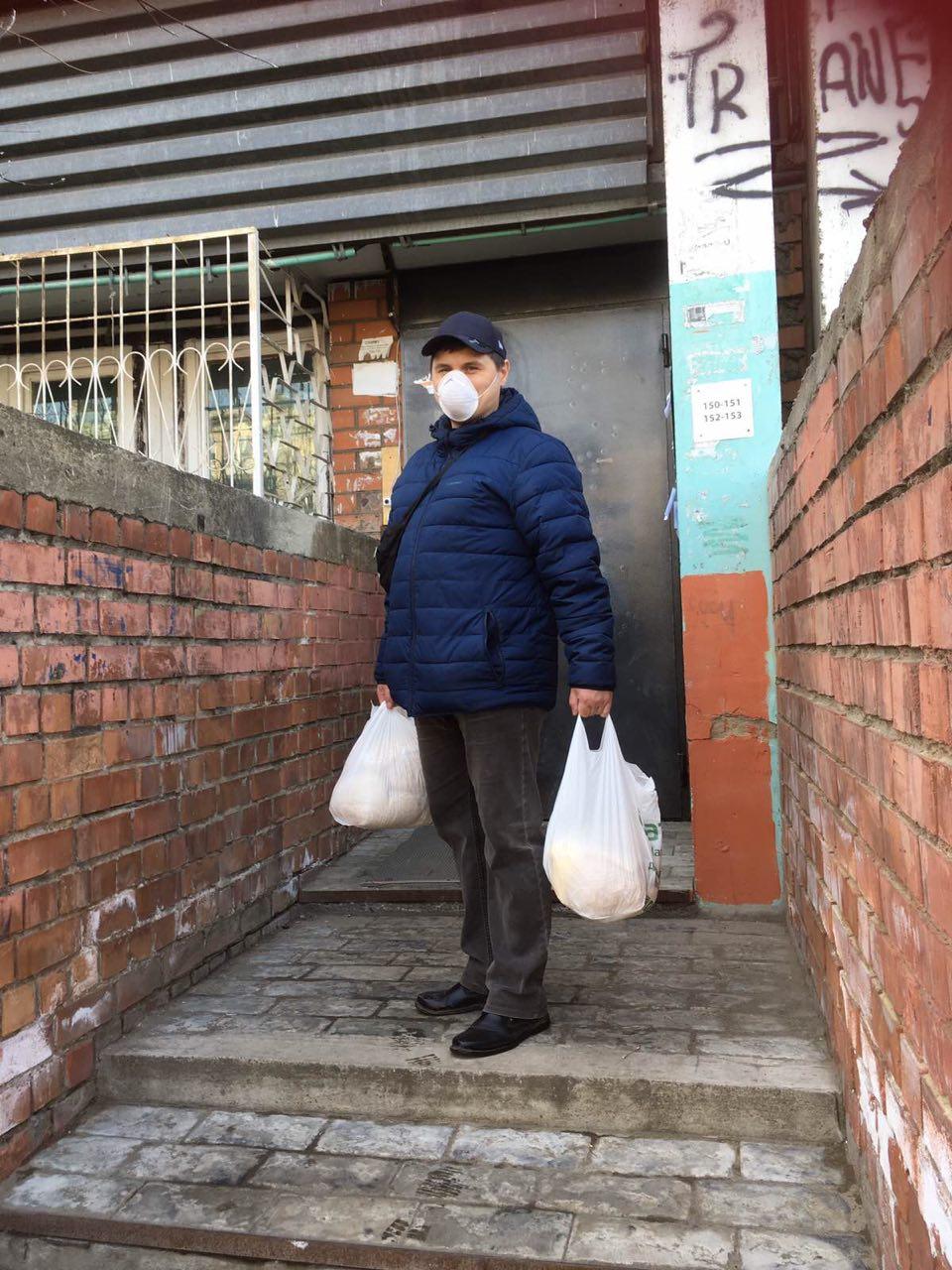 Aliyah in Lock Down

We have all been affected by the ongoing pandemic involving the coronavirus. All the countries that Ezra works in have been in some form of lock down over the past couple of months – some more seriously than here in UK, some about the same.

Announcing the Launch of Our New Bible Study Course:

For more information – go to bookstore.

Workbook £20.00
Pay by PayPal through this site or send a cheque to Ezra UK, PO Box 374, Carlisle CA1 9EW, making it clear that it is for the Aliyah Course.